Chang Jung Christian University (CJCU) and Yen-Hsun Lu International Tennis Academy worked together to promote trainings for international tennis games and to strengthen Taiwanese players’ international competitiveness by signing a  memorandum of understanding (MOU) that enables sharing of joint learning resources to create a win-win situation of both sides. Today’s MOU signing also marked pairing of tennis doubles players from both sides. According to Yen Hsun-Lu, also known as Rendy Lu, who won the most titles on the ATP Challenger Tour in tennis history, believed that good trainings improve skill levels and build motivation, ambition and confidence of players and then effectiveness of training can be ensured. Based on this belief, CJCU would put all efforts to train tennis players and work with the Academy to win international tournaments. 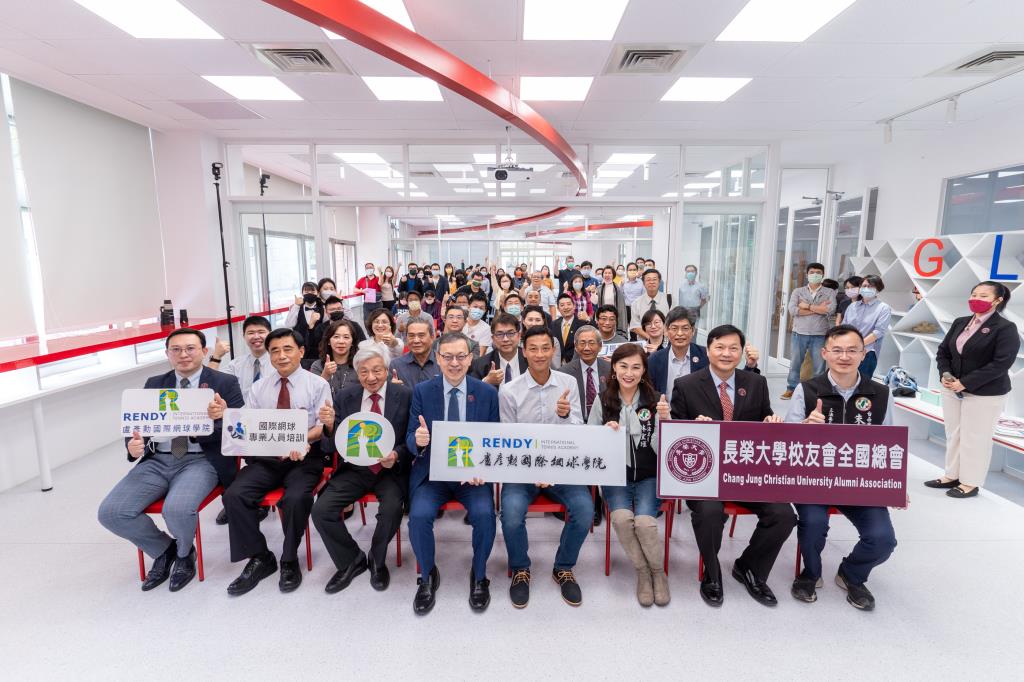